Posted on November 17, 2019 by charliecountryboy

We passed a small truck with animal carcasses swinging in the rear and a cart strapped down with vegetables. The carcasses were ravaged by flies and I realised I was looking at a butchers van. I tried to experience a culture shock, I tried, honestly I did but I guess I’m not the culture shock type. Our bus weaved it’s way through the busy streets as it transported us from the airport to the hotel so I sat back and admired the colorful vista of the Mombasa streets. It’s pissing down here and has been for a week so I’m reminiscing on a trip some years ago to beautiful Kenya. 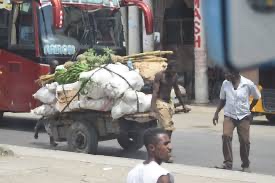 The heat was tolerable, if you don’t mind being in a constant state of ‘wetness’ hmmm… sounds wrong but hey ho 😉. We had a chalet, well more of a posh hut –  it had air conditioning and the sweat dried once you manage to crawl in there. The staff in the hotel were so…. lovely and the breakfast ‘Egg Chef’ was a real character, a born entertainer. For some reason later in the day he told me about his grandfather who had been part of the Mau Mau uprising and hanged by the British. “What a fucked up world” I said.

“It is what it is,” he said and shrugged. I attempted to speak Swahili but only really managed to get as far as ‘Jambo.’ They told me it means hello but also ‘how are you doing?’ (not in a Joey from Friends way) it has many uses depending on how you phrase it, so I kinda stuck with Jambo. The hotel was a little dated but really comfortable sadly it was closed not long after we were there due to inter communal differences, that’s the British of saying, ‘shit storm.’ Take a look at before and after. 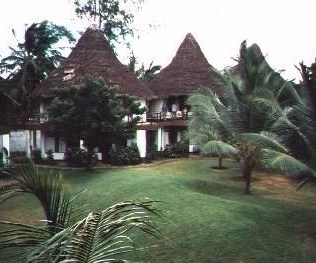 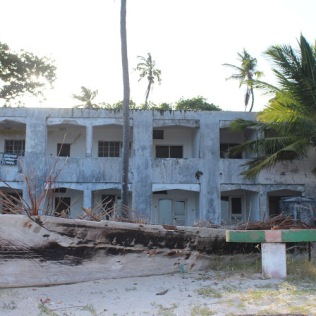 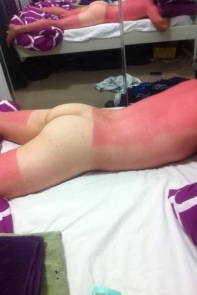 One night we were visited by the local Masai tribe who danced for us. It was quite a spectacle and I had a go but I did feel uncomfortable that such an ancient proud people had to perform in hotels, there again maybe they thought it strange that westerners payed to see them doing something they enjoyed doing anyway? 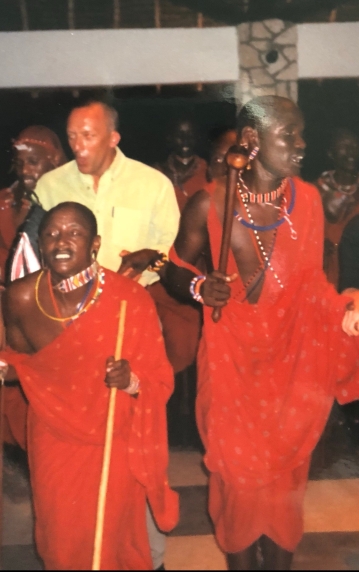 One night we had a bit of a gathering and one of the women placed a drink order with the waiter, something like five beers, two Gin and tonics, two Pina Coladas and two cokes. He looked at her and nodded. You know what? We never saw him again 😉 Oh well nice to remember the hot days in these days of rain and wind. 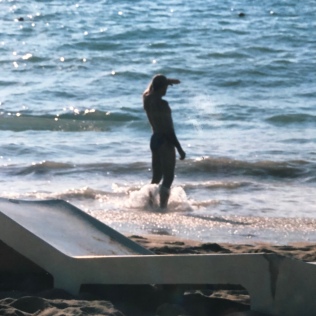 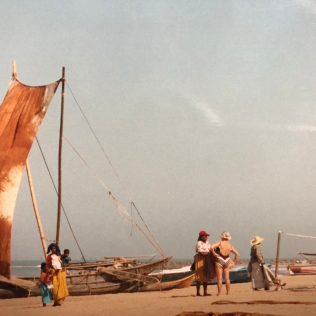 38 Responses to Melting in Mombasa