Posted on September 15, 2019 by charliecountryboy

Ten year old Roisin wanted to run but could only commit to every other weekend and her local athletic club demanded every weekend so she joined Beverley Barracudas Swimming club. But running was something she wanted, so her mum took her to the local Parkrun on some Saturdays but why would a ten-year-old little girl want to run 5k with a bunch of adults? A question I posed to my running partner and Roisin’s mum and you know what she told me? “Fun.” 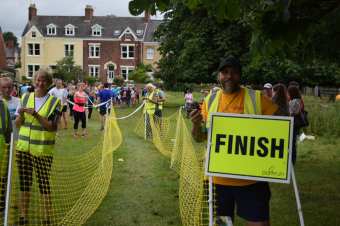 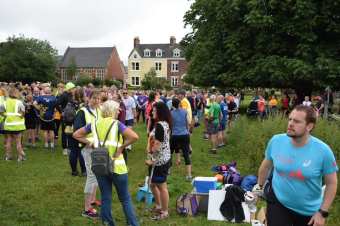 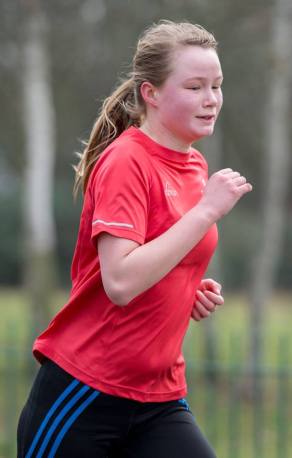 Roisin established herself as a talented runner and swimmer from the start. Running her first 5k in August 2013 at the Peter Pan Parkrun with a time of 24:16 she was soon running up front with the men and held the Junior Women’s record for 6 years, her last PB was 21:07. It was Mark Walby of Humber Tri-Athletes who suggested she may like to take up the Biathle, a continuous run, swim, run. Roisin, relentless in her persuasion, convinced her mum and dad that this wasn’t just a fad and they decided to invest the time and expense required to transport Roisin to training and competitions and so she joined the Humber Triathletes Junior training sessions. 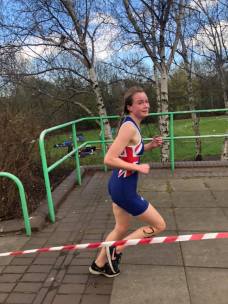 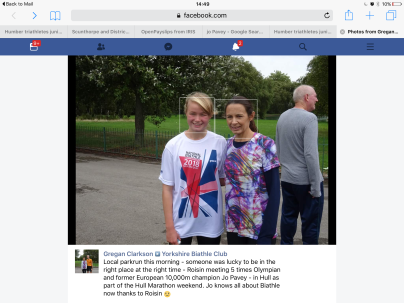 Flick to 2018 and Roisin had the required time to compete in the National Championships at Salford Keys. Her mum thought that the water possibly resembled a swamp and the kids could have used an upturned shopping trolley instead of a buoy, but Roisin was determined and her mum thought, ‘at least we have a decent National Health Service. and Roisin can drink an can of coke afterwards.’ Apparently coke can get rid of germs. So, Roisin took up the challenge and in July of that same year aged fifteen, found herself in Egypt as part of Team GB. She cleared one and a half minutes off her previous time, finished 8th in the world, 2nd girl in the team and helped the team secure a Silver Medal. 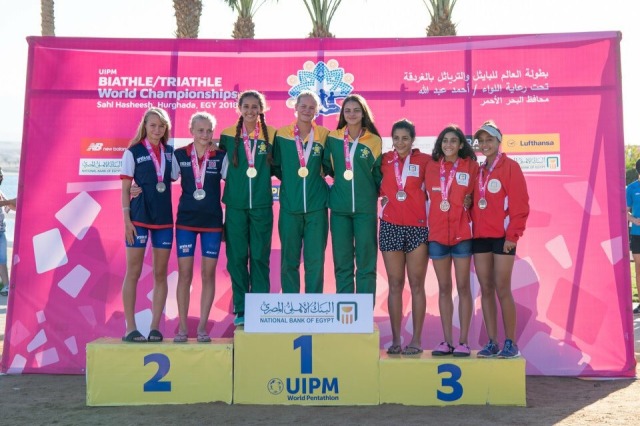 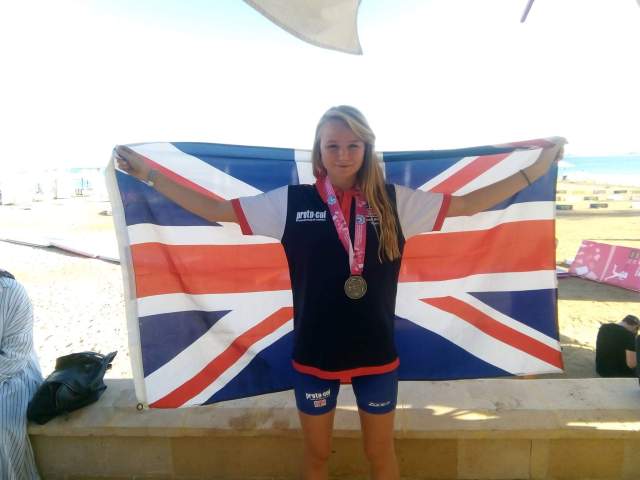 A scare came this year when Roisin developed knee problems and visited the physio. He was amazed that she had reached Championship level, but on a positive note said if she carried out all the exercises he had prescribed there was no reason why she shouldn’t be a Champion. This year Roisin has already qualified for the World Championships in Florida in 2019 (in 4weeks time) and the future looks bright. Like all our top female athletes, Roisin has had excellent grades in her GCSE’s, she trains hard, eats well, gets her rest and is committed. But she is going nowhere until the eyebrows are just right. 🙂 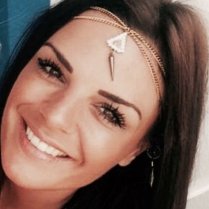 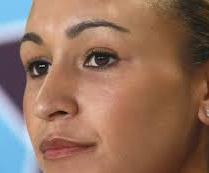 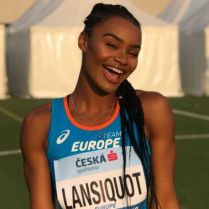