Posted on January 26, 2019 by charliecountryboy

The heat was intense, a tiny squall of miserly warm air brushed my temple inviting anticipation of relief, but I knew it was a trick, apart from that I was preoccupied with peeling my bare leg from the plastic upholstery of Elvis’ taxi without losing the skin. We had traveled through stunning countryside and now Elvis grinned, ‘Flat tyre, maybe, I think. And how do you say…… soldiers holding road?’ My only experience of roadblocks was from movies and they didn’t end well. This was a few days after the bomb had gone off in Colombo and so I guess they were looking for Tamil guerrillas. Elvis dutifully spoke to the soldiers and they directed us to a stopping place. 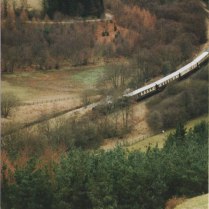 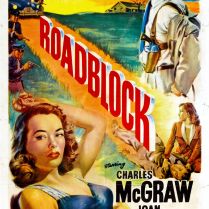 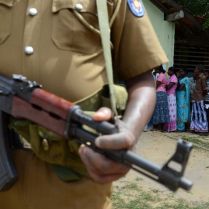 We poured ourselves from the car and a rather large soldier headed our way. He looked like he ate babies for breakfast, gazing at my girlfriend he asked. “Hot?” It was 32 degrees and our relationship was  four years in, so I knew the answer to this question from two different angles. As my already loose bowel gurgled and I recalled some very nasty roadblock movies, I really hoped he meant the former. He pulled out a Crocodile Dundee knife and she stopped smiling, my bowel gave a little twitch and he produced a Mango, sliced off a chunk and handed it to my girlfriend, relief is an understatement. “It’s good, enjoy your stay,” he smiled and sauntered off. Elvis appeared, “Tyre fixed, we go,” Having my skin removed by his near molten plastic seating seemed not such a bad option and we left. 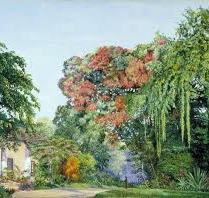 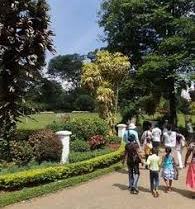 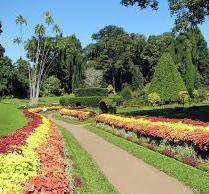 We thought we were heading back to the hotel, but Elvis had other plans. Dropping us by some garden entrance, he said he needed to get his tyre fixed and drove off. By this time the bowel was in turmoil and in search of a toilet we entered the Royal Botanic Gardens and found one. I use the word toilet loosely. I’m not sure if it was the smell, the excreta on the walls or even the hole in the ground filled with…….something. But a certain lady put on her princess head, decided her bladder was probably larger than she had originally thought and opted to wait until we got back to the hotel, I had no choice. The gardens were beautiful and eventually Elvis returned. It had been an interesting day, we had one more trip left which would be to Kandy, but that’s next week 🙂