Posted on December 15, 2018 by charliecountryboy

Your heart is beating so hard you can hear it thundering in your chest, but the hunt is almost over and your prey is within touching distance – the heat is so intense, sweat is cascading down your back. 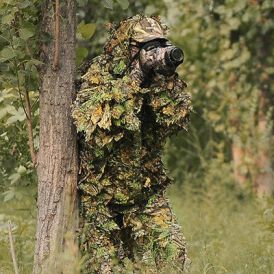 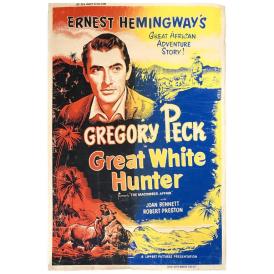 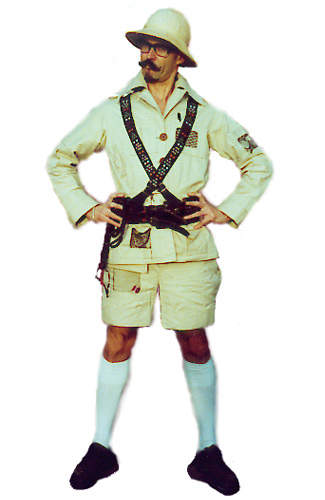 Yes my friends this was me as a seven year old crawling into my Mom’s airing cupboard, hunting for yet another elusive Christmas present. I generally hunted out all my Christmas presents long before the old guy in the red suit turned up and drained my Dad’s whisky glass. One year they bought me a Scalextric. My parents were good, loving people – trusting , you know? So they hid the Scalextric under my bed. I discovered it two weeks before ole’ white beard was due and formed a cunning plan. I retired early every night (without being told, then eventually ordered) Keeping it under the bed and with great difficulty I assembled every part and was race fit in two nights. Of course my downfall was the early retiring. Succumbing to her curiosity my dear mama decided I must be ailing with some form of sickness so she came to check on me. I had a jolly good telling off that night I can assure you. 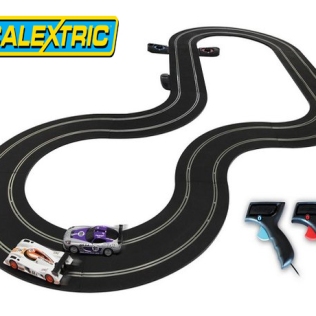 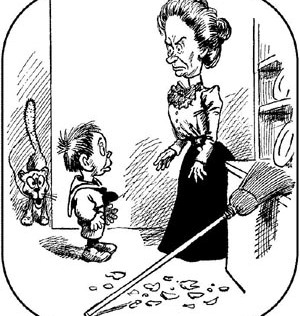 But this was a minor setback and my powers of detection and inquisitions became legend within the family. I tried everything but waterboarding my sisters – in turn their counter surveillance techniques would put the CIA to shame. Many years later they warned every girl in every relationship, “Read Treasure Island, give him no clues or the little bastard will find them.” Then one day after an arduous  Christmas shopping spree with a certain young lady I hit gold! We had separated to buy each other presents and upon our reunion she said, “Hold my bags for a minute I need the loo.” Really? I mean really! I couldn’t believe my luck 🙂 When she returned I was euphoric, I couldn’t control myself. I grinned at her. “Love the shirt,” I said. “How did you know I liked those trousers?” I asked. ” That pullover is so me, but I kinda guessed you were getting me that book.” At which point she burst into tears. So, if you don’t want to feel like a complete heel with a sad feeling in your chest for the rest of your life, don’t go hunting for Christmas presents, I don’t, well not anymore 🙂 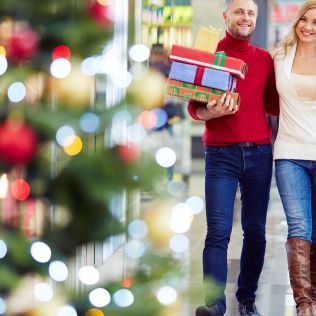 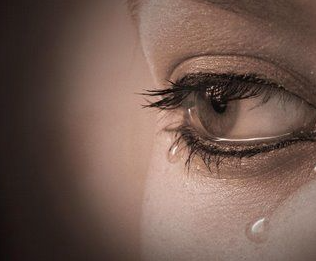 50 Responses to When Christmas Came Early