Stuff They Told Me

Posted on November 24, 2018 by charliecountryboy

I was reflecting upon all the stuff I was told as I grew up and wondered why I’m kinda normal. When a tooth fell out I placed it beneath my pillow whereupon a mysterious Fairylike creature sneaked into my room, I assumed she lifted my head and replaced it with a sixpence, but apparently the tooth crawled out from beneath the pillow so as not to wake me. So now I have an apparition with a crawling tooth in my room and if I didn’t go to sleep the ‘bogeyman’ would ‘get’ me. 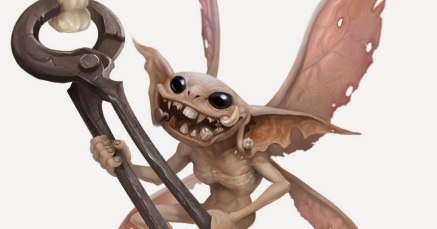 My mam told me if I sniffed Poppies earwigs would get in my nose and eat their way into my brain, I now think this was to prevent me becoming an Opium addict, something she no doubt misheard on Radio 4’s Woman’s Hour. Then, of course if I misbehaved the Gypsy’s would steal me, I mean really? Why would they steal naughty children? Surely they had enough problems. Other people that wanted to steal me were strangers, so ‘never accept a sweet from a stranger,’ okay I can deal with that, but in between the Fairies, the crawling teeth, the Bogeyman, Opium addiction, the earwigs and the Gypsies, strangers were the last thing on my mind. And to be honest if the Gipsy’s and the strangers were such a great threat what the hell were my parents doing letting an old, overweight geezer in a red suit who stinks of Reindeer, whisky and carrots into my bedroom in the middle of the night bearing presents? 🙂 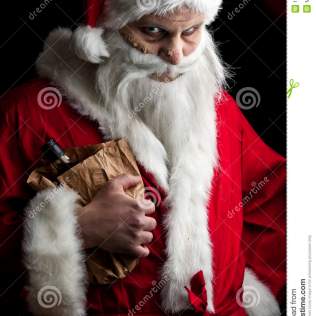 I was meant to be an Olympian

53 Responses to Stuff They Told Me