What do you need?

Posted on November 11, 2018 by charliecountryboy

“All you need is something to do – something to love – something to look forward to.” I was told this as a young man, guess who haha. Then I heard it somewhere recently, I don’t recall where maybe a film or in a book, but it took me back to 1976 you probably read that series? I was bumming around in Spain and the Canary Islands and as we say up here in the North I had ‘nowt.’ It was literally hand to mouth, if we went fishing that day and caught something we could hawk it around the restaurants and buy our tea, yeah I know you posh people call it dinner, but I still like to have ‘me dinner at dinner time and me tea at tea time’ Anyway, back t’plot. I had something to love – my wetsuit which I usually spent most evenings repairing. The one below is the same but not the actual one and courtesy of https://www.coastwatersports.co.uk/blog/history-evolution-wetsuit-2/ 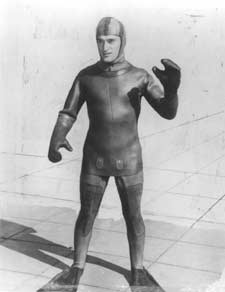 If you remember, the master had scrounged it for me and it had seen better days. I had something to do – spearfishing and of course running up those damn Spanish mountains. 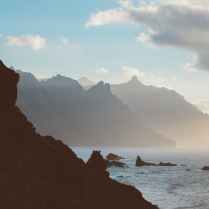 Photo by Luis Quintero on Pexels.com 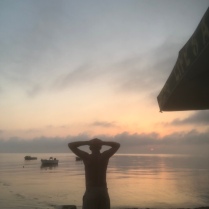 I had something to look forward to – life in general really, but if I made enough money in the week it meant I could possibly take a senorita out for a tipple. I was very happy, life was simple. Now, consider that and consider a lot of people with money. The Kennedys, Howard Hughes, Marilyn Monroe, Princess Diana, Michael Jackson and Elvis. That’s just the real famous ones. So before you waste another £2 on a lottery ticket maybe you should ask yourself what is it you really want? Yeah I know I shouldn’t write a post on Sunday, its not my happiest day 🙂

32 Responses to What do you need?