Posted on October 14, 2017 by charliecountryboy 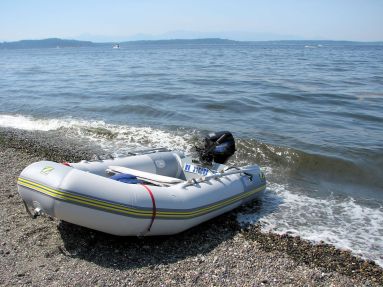 The open road is such a cleansing experience. Everything left behind with only the future ahead, a future that is as exciting as it is unknown. Jersey in the summer of 1976 was a learning curve. The Master, as he will now be known, had agreed to take me on his forthcoming trip by camper van, through France into Spain and culminating in Gran Canaria for a winter of spearfishing.

He made it clear that it was his way or the highway and set about re-educating me in the ways of ‘man.’ Boundaries and integrity were foremost, but boundaries and integrity had their grey area when, late one night, he ‘acquired‘ an inflatable dinghy complete with an outboard motor. Jump a few months to September and we were on a French highway heading across country to Portbou, Spain.

Upon arrival at this mountainous coast town we parked on the front by the sea. Within an hour a VW camper van pulled up alongside. A rather large bearded man jumped out, opened the back of his van, spat at it, kicked it and called the engine names that I couldn’t possibly repeat. It was something to do with fornication and the dubious parentage of said engine.

Tables and chairs were arrayed by the sea wall and copious stocks of wine and beer were retrieved from our respective mobile homes. It soon became clear that Portbou (the first Spanish town south of the Pyrenees) was a popular traveller’s stopover. By 7 pm the Master, the two Aussies and I were joined by six Germans, three Welshman, a young couple (English boy, Jamie, French girl, Jo) and a Moroccan girl. The Welshmen ended up running around the beach naked, two Germans fell from the sea wall after nodding off. They were uninjured, in fact one of them stayed asleep, and the Master disappeared into our van with the Moroccan girl.

Consequently I spent the night on the beach, with the younger Aussie, Jamie and Jo. We drank Red wine, we practiced our French, our Spanish and swapped stories. Jamie and Jo had just backpacked one of the old Cattle Drive trails in Australia and fascinated us with stories of high adventure and how to travel by the stars. If this was what travelling was all about then I was definitely ‘in.’ 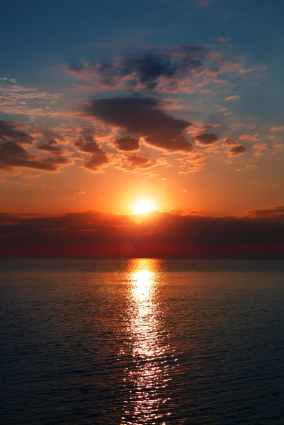 Photo by Sasha Martynov on Pexels.com 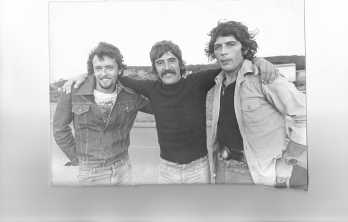