Posted on October 6, 2017 by charliecountryboy

I had arrived, Jersey, OK it wasn’t the world but it was a start. I was eighteen with £70 (a lot of money in 1976). I was a bit disappointed with the absence of beautiful girls in grass skirts to welcome me with a garland but Fantasy Island was a year from being aired on TV, so I had to make the best of it. 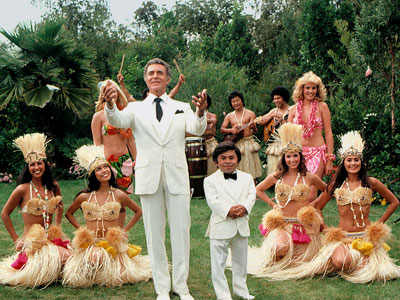 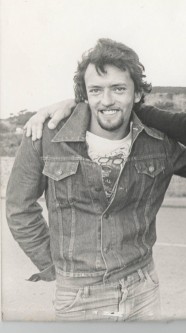 I was young but not stupid and surmised that the Tourism Office would have a guide to Guest Houses complete with prices and they did. So, I quickly made my way to The Casa Mia Guesthouse at £2.50 a night. Within in a week I had a job Yay, although we didn’t say ‘Yay’ back then, it was more like brama? I know, weird. As a labourer on the new Fort Regent Sports Center build I was quite happy. 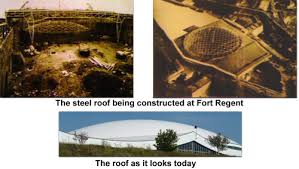 Until they laid me off two weeks later. Apparently I was holiday cover, but I had already met a Geezer who was an Electrician turned Plasterer/Carpenter/Bricklayer he was the four-year-old me grown up. More importantly he was a Spear-fisherman. So here you have a twenty seven year-old Mancunian who catches fish underwater using a spear gun, snorkel and an eighteen year-old Yorkshire lad looking for a bit of adventure. A match made in heaven 🙂 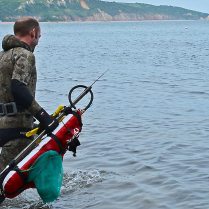 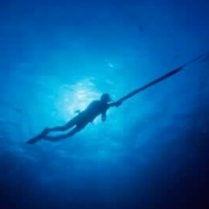 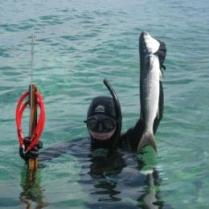 I was re-employed and became a prodigy. Spearfishing is an expensive sport when you first start out. The equipment is costly, but for my new Master barriers didn’t exist. One Saturday morning he picked me up from the Casa Mia and we visited lots of houses where diving men lived. The Master pointed out to each and everyone of them which equipment they never used anymore and promptly relieved them of it. Three hours later I was fully equipped. That was the day I got my first nickname ‘Tramp of the Sea.’ I guess with all the cast offs I was wearing, I kinda resembled Albert Steptoe. So we trundled to the bay for a days ‘flatty bashing’ (catching Plaice). 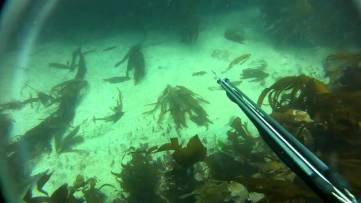 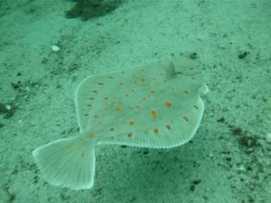 It didn’t take him long to realise that inexperience was bordering on complete incompetence, so he left me to flounder (no pun intended). After floundering for six hours he came back to find me slightly less floundersome (don’t care if there is a red line I like it as a word) and I got some respect for sticking at it. He, on the other hand, had a lot of Plaice and I was dutifully impressed. A few weeks later, sipping a Mary Ann Special in the Yatch Club it was revealed to me that aforesaid master was due to depart the ‘rock’ in September. He would take his van on the ferry to St Malo and travel down through France; fish the Spanish coastline down to Cadiz and from thence to Gran Canaria to spend a winter of spearfishing. 😀 Do I get to go? Find out next week 😉