Am I A Sucker?

Posted on September 23, 2017 by charliecountryboy

Well, I maybe, but that will depend on your opinion of a sucker. At the age of about five my niece and I were called in from our game in the farmyard to watch the newly arrived television (circa 1961) 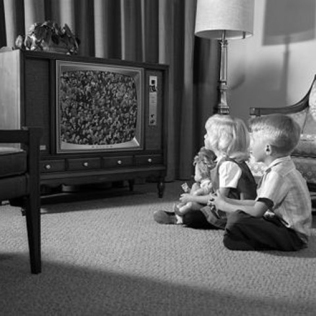 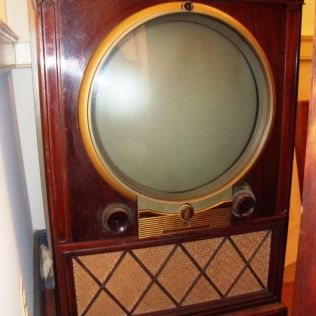 This lasted about five minutes, the activity seemed pretty pointless not to mention boring and so we went back outside to play. As the T.V. didn’t go away and I became more curious I became hooked. I believe it started with Bill and Ben, swiftly followed by Andy Pandy. At the end of every show Andy went to bed in a basket with Teddy and a girl called Looby Loo, they wondered why I had a girlfriend by the time I was six-years-old. Then came my real downfall Rin Tin Tin he was the bravest dog in the world. 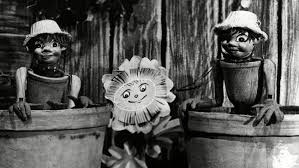 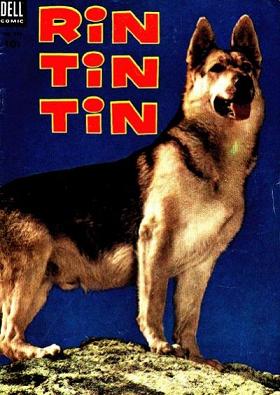 You see how I had already started to get suckered into ‘branding’? As the years rolled on I believed what people told me, as a child you have a tendency to do that. I thought the moon was made of cheese, fairies sneaked into your bedroom and swopped your tooth for a sixpence and a large man with a white beard broke into your house by climbing down the chimney and then after drinking your Dad’s whisky, eating a mince pie and taking a carrot for his flying reindeer left you some presents and flew off. I also believed that if you didn’t go to sleep at night ‘the bogeyman’ would creep into your bedroom. I was never told what he would do to me, but with all the comings and goings of men with white beards and fairies I wasn’t about to take a chance.

Couple all this with the fact that if I was naughty in any way I wouldn’t go to heaven, in fact I would probably burn in hell as a result I was, in the main, a good child. On top of this I knew that Gypsies stole children, babies were delivered by Storks and left under the Gooseberry bush, thunder and lightening was just God lighting his pipe and if I ate my crusts my hair would curl. So what saved me from becoming a paranoid recluse? Books, I disappeared into them every evening. This one I read when I was ten-years-old, although my sister wasn’t quite sure what year it was 🙂 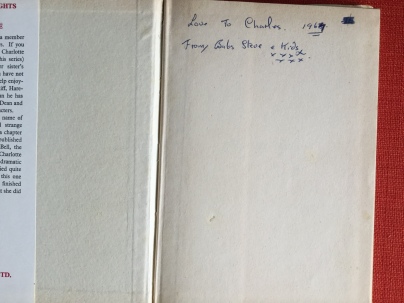 It was through this book I understood that both love and hate can be destructive and not everything is always as it seems, but you can always find a redeeming quality in everyone. So I’m not bearing grudges for being suckered into all those stories, but I still make sure the door is locked at night because the bogeyman just might be out there 😉 Although it has taken me years to realise that not everyone who says they attended the first Bob Marley concert in London actually attended as the hall didn’t hold 300,00 people 😉 and after all these years I have an iPod an iPad and just about to buy an iPhone (thanks Steve Jobs) So maybe I am a sucker after all 🙂

19 Responses to Am I A Sucker?